Aliplata of the Vanguard (Legends of Runeterra)

Who I am
Lluís Enric Mayans
@lluísenricmayans 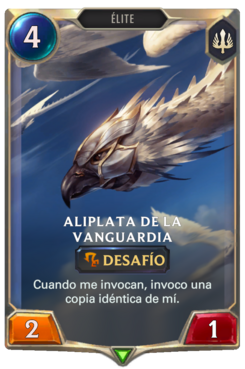 add a comment of Aliplata of the Vanguard (Legends of Runeterra)