How to deal with Bronze, Silver, Gold and Platinum? 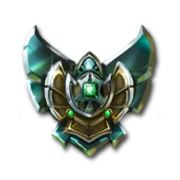 I will tell you about my experience. The individual queue is not really difficult, League of Legends is not a difficult game, but you have to take into account a number of things, I will go straight to the point by saying the most important: League of Legends is a game TEAM UP. Having said that, I want to focus on the following: you cannot win a game alone, so what can you do? You can direct those games generating advantage, this is the true meaning of CARRY, people who can lift their team and lead them to victory. But since not all stories are fairy tales, it must be borne in mind that there will be games that are difficult to guide, YES o YES. Not the very FAKER has been able to win all the games, there will always be games BAD and that's not why we should be discouraged. What do I recommend? I recommend PRINCIPALLY have an attitude POSITIVE. If you They are phosphorous people (they are called like that to fireworks in Venezuela), people whose provocations affect them easily, then you can use one of the main characteristics that Riot's chat gives us, the mute. Silencing people with negative attitudes is the best thing you can do, focus on playing your game and constantly giving information. If you are not positive, everything will probably go wrong for you.

»The basics and the essential«

First you have to take into account many things, from runes and masteries to the actions we take. I'll go from the basics to the basics, these are the main things an average player should know about this game IF YOU WANT go up from league.

Runes & Masteries, essential tools in League of Legends. I have to clarify one thing for you: Runes are YOUR MAIN TOOL, is the resistance and additional damage it will take YOUR CHAMPION at the start of the game, so it is COMPLETELY NECESSARY that you possess well-designed runes and masteries. What is the problem? It is no secret to anyone that runes are so expensive, so it is necessary that they use resources well (IP / RP) when buying their runes. YES YOU DON'T KNOW HOW TO ARM RUNES, YOU DO NOT ARM THEM, LOOK FOR GUIDES. 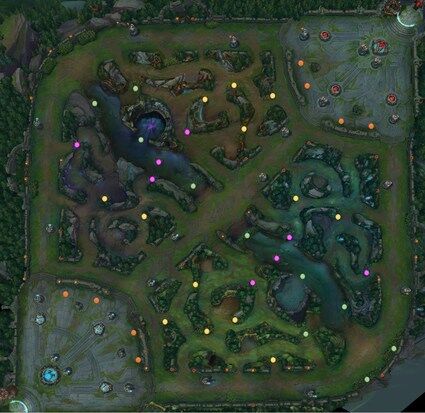 »What if I already know this? «

Congratulations, you know or have just learned about the essential activities of League of Legends. With this information and good use and practice of them you should get out of Bronze and Silver easily. But this does not stop there, and many of the people who are in Gold or more know it, League is not only about these few mechanics, yes, as you just read, THERE IS SO MUCH MORE, so many, that even I and even challengers from our region know and that is only used by the experts of this video game (Koreans?). Let's look at some advanced behaviors and mechanics, necessary to climb beyond Gold and Platinum:

add a comment of How to deal with Bronze, Silver, Gold and Platinum?