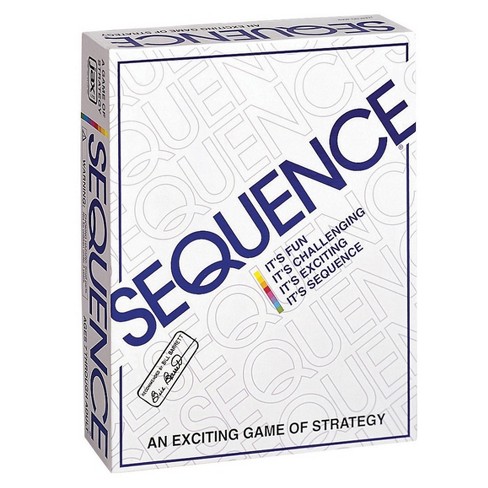 Jax as only top is one of the champions who usually best leads the line due to his great damage exchange capacity, this not because he hits a lot, but he dodges a lot.

Jax's strategy in the early game (1-6) will be to farm and deny farming as much as possible.

Once we are 6, we can take a fight even 2v1 in case of gank and still be victorious. usually like Jax

I usually arm myself as the first Item the Bilgewater Saber to have a bit of life steal that never hurts online, especially against annoying enemies like Ryze, Teemo, Jayce. Once I have obtained the Sword of the Ruined King, I go directly to Bacteriophage and then get the Trinity Force. With our two items and of course a choice of boots, we will have no rival in 1v1.

One of Jax's passives, allows him every third consecutive basic hit to do extra damage, to maximize the damage we are going to use it as follows. We are hitting the subjects, calmly counting our basics and the third one a "Q" and a "W" on our rival and we go back, in case he chases you, make sure it is not a ganking, if it is not the case then wait for him to move away from his tower and attack again with "Q" and "W" if he does not intend to go back then the "E" will assure you a victory in the damage exchange.

When it comes to exchanging damage, our "E" will be very useful and we must use it wisely, in combats against characters such as Darius or Renekton, who do high damage in area with their "Q", this ability will be essential by reducing 25% the damage received.

Once we have our enemy under the tower it will be the perfect time to surprise our mid rival, although jax is an Off-Tank Fighter, he has an exceptional burst against soft champions such as the ADC and APC, this added to our CC and a very good dasher (Approach to the enemy), this roam will be simple if the mid rival is in the middle of the street, with our `` E '' cast, we will approach with the `` Q '' seeking the instant stun. NOTE: The pinges are very important!

Jax is an assassin capable of eliminating an ADC / APC from a combo in late game, however what sets him apart from a pure assassin is his ability to mitigate damage with both his ultimate and his

☀ {{ai | Counterattack | Jax | Counterattack}}, in addition to the pair of defensive items he is usually armed with (Dead Man's Badge, Randuin's Omen, Banshee's Veil, etc.). Therefore it is able to start a team fight against teams with a low amount of crowd control and survive (Against teams that have hard CC this is more difficult because normally jumping is used to enter and then you are left without mobility), However, the ideal is to wait for a tank like Garen / Malphite to start the fight to enter after him (Don't wait that long, normally you have more stamina than your ADC / mid laner). Once in the fight your target is the enemies that inflict more damage (usually the ADC), eliminate them and that fight is over. Normally if they do not focus you will manage to survive until you can use your Q again to escape in case you are low on life.

Jax is excellent at doing this, it consists of separating yourself from your team while they fight in one of the lines, in order to take a turret in an unprotected line and, if the enemy still does not send anyone to stop you, keep moving forward to cause the greatest possible damage to enemy structures.

This is generally a win-win situation for your team as being a great duelist, 1 enemy does not normally pose any danger to Jax's life. Meanwhile your team is 4v4, a fair situation.

If they decide to send more than one enemy then your team will have the upper hand and they should take advantage of it to eliminate the opposing team, and even then Jax is able to jump walls using a sentry and his Q to get out alive.

- Jax lives more relaxed in the jungle where he is able to earn gold without having to fight directly with an opponent.

- His kit is excellent even in the early game where he can create an advantage for his team by being able to gank from level 2 (QE Combo).

- He is also good at jungle because he can mitigate the damage of any camp he fights with for 3 seconds using his E.

- Possibly one of the best ways to arm it as a jungle is using a devourer, a ruined king's sword, a trinity force and the other 2 defensive items according to the composition of the enemy team (Not in that specific order). These combo items give you incredible damage and exceptional stamina to the point where you can fight 1v2 and emerge victorious.