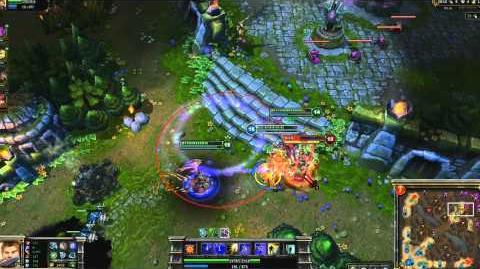 Use of skills Use of runes Use of objects

Leona can be built in a number of ways by being better as support tank. Some less common builds include more offensive items, utilizing their crowd control and natural resistance.