Amid the megastructures and crowded streets of a future controlled by global corporations, a shadow war rages between rebels, enhanced humans, and artificially empowered beings. The winners will shape the course of history ... and the losers will be forced to evolve. Programs 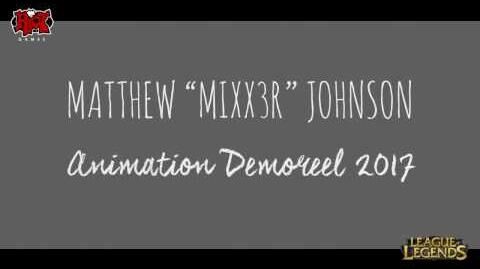