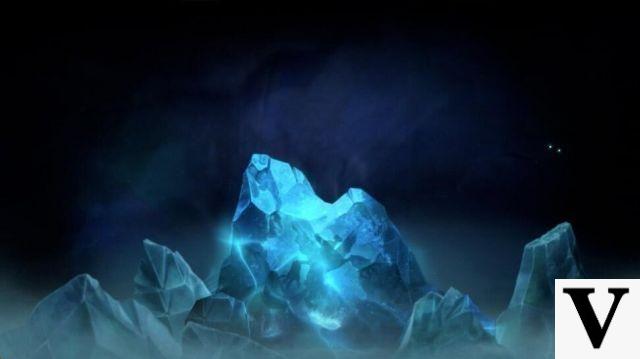 The jungle does not forgive blindness. Each broken branch tells a story. 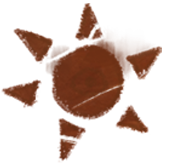 The jungle does not forgive blindness. Each broken branch tells a story.

I hunted all the creatures that inhabit this jungle. He was certain that he no longer harbored any more challenges, but something new appeared. Each of its tracks is as large as a tusked cid and its claws resemble scimitars. It could break a man in two. Finally, a worthy prey.

As I follow in his footsteps through the jungle, I begin to see the destruction he has sown. I enter a clearing of shattered trees. These gigantic wooden sentinels had been guarding this land for countless eons, without the fragile axes of the idiots who tried to cut them could make a dent in its iron bark. The creature tore them apart like twigs.

How can a creature of such strength disappear so easily? And yet, although it left behind a trail of destruction impossible to ignore, I could not look at it. How is it possible that it falls on the jungle like a hurricane and then disappears in it like the morning dew?

The mere idea of ​​finding myself in front of such a creature makes me tremble with excitement. What a fabulous trophy trophy!

After crossing the clearing, I follow the sound of a stream to reorient myself. There I see a small clump of orange hair that seems crouched, as if waiting for something. I spy her from afar. A minnow jumps out of the stream and the creature, trying to catch it, dives joyfully into the rushing waters. With satisfaction, I discover that it is a yordle. And a hunter, no less!


It bodes well. I'm going to find the creature. You will not be able to elude me.

The yordle lifts his big ears and turns to me. He runs on all fours, with a

Bone boomerang in hand, until it came to a stop a short distance away. Says something unintelligible.

I reply with a nod before continuing on my way. I traverse the rugged terrain without difficulty, trying to find any trace of my prey. As I try to locate his scent, something is distracting me. A strange chatter startles me. The yordle followed me. I can't let it distract me while I'm hunting. I turn to him and motion for him to walk away. He looks at me with a puzzled expression. Although it is a good omen, it seems that I have to be more insistent.

I take a step back and exhale a

roar that shakes the yordle's fur and shakes the ground beneath our feet. After a few fleeting seconds, he turns his head and, with what seems to me a

smile, raise your little boomerang. I can't waste my time. I snatch the weapon from his hand and hurl it with his right hand towards a tree, between whose branches it remains. The yordle turns and tries to reach him with frantic

I was barely ten steps away when a roar shakes me to the core. The thunderous bestial leap of wood and rock echoes everywhere. Ahead, a gigantic tree collapses in my path. The yordle's bone weapon is embedded in its trunk.

A growl that is not of this world rises behind me.

I made a terrible mistake.

How to deal with Bronze, Silver, Gold and Platinum? ❯