Lux is one of the champions who has an order of abilities to be able to cause a maximum amount of damage and even eliminate the enemy, however you have to do these combinations quite quickly so that the opponent does not escape.


First of all, the enemy must be weakened with

Brilliant Singularity and then finish with the following combination:

Weak and Strong against: 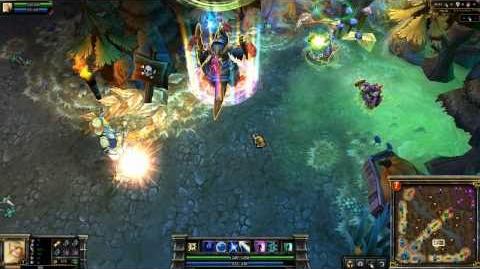